The Year 2 children from Elm,Willowand Holly are well underway with their language learning this term

They are continuing to make simple sentences and ask for things politely but this term all our nouns will be jungle animal words. They will also join a little character called Milo on a rainforest adventure searching for Cocothe monkey, by the end of this term they should have learnt a whole story off by heart!

Have a look at the pictures below. Can you remember how to say these words in French? Why not have a go at teaching someone at home how to say them. 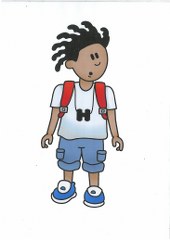 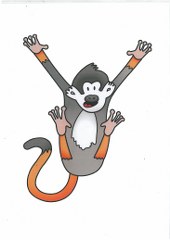 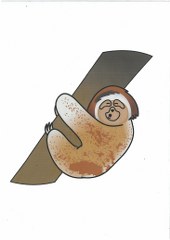 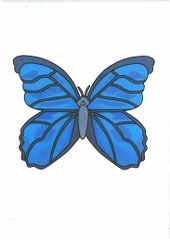 Children in Years 3 and 4 will be learning lots of plant and animal nouns this term. They will then learn some adjectives to describe these nouns and begin to make some sentences that describe which animal lives in which habitat.

They will also be listening to the story of Jack and the Beanstalk and singing songs and playing games with the language that they encounter.

Have a look at their challenge sheet below. Each term the children have one of these to fill in. It sets out what we hope to learn during the term. One thing we always include is teaching someone at home some French, hopefully your children will have a go at this! 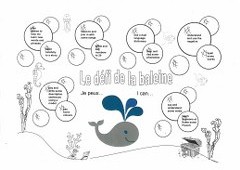 At the beginning of this term, French will be taught to the Year 5s only. They will learn to make some simple descriptions about Devonand revise some phonics, number and colour work from previous years.

Later in the term, both Years 5 and 6 will be learning French linked to their explorers topic. They will learn a little about the French underwater explorer Jacques Cousteau and have a go at writing some simple poems in French describing an underwater world.